[1:28] Garry Tonon's Trip Takedown. This trip is more conventionally set up from a russian tie (2-on-1) Garry Tonon drops his head level to bait a front headlock. This bait allow Garry to have extra connection in order to get the trip in a sacrifice fall style.

[1:55] Garry Tonon's back defense. Garry doesn't simply stand up to make Stephen Martinez fall over the top. He uses hand fighting to break Martinez's seatbelt. That's why it worked.

[3:50] Garry Tonon's Side Control Escape. He uses ratchet bridging to get Stephen Martinez away from his hips and farther north. This is good to remember because most practitioners only try to shift the top opponent in the southern direction.

[4:26] Garry Tonon with another trip. Beautiful Russian Tie 2-on-1 to trip takedown. 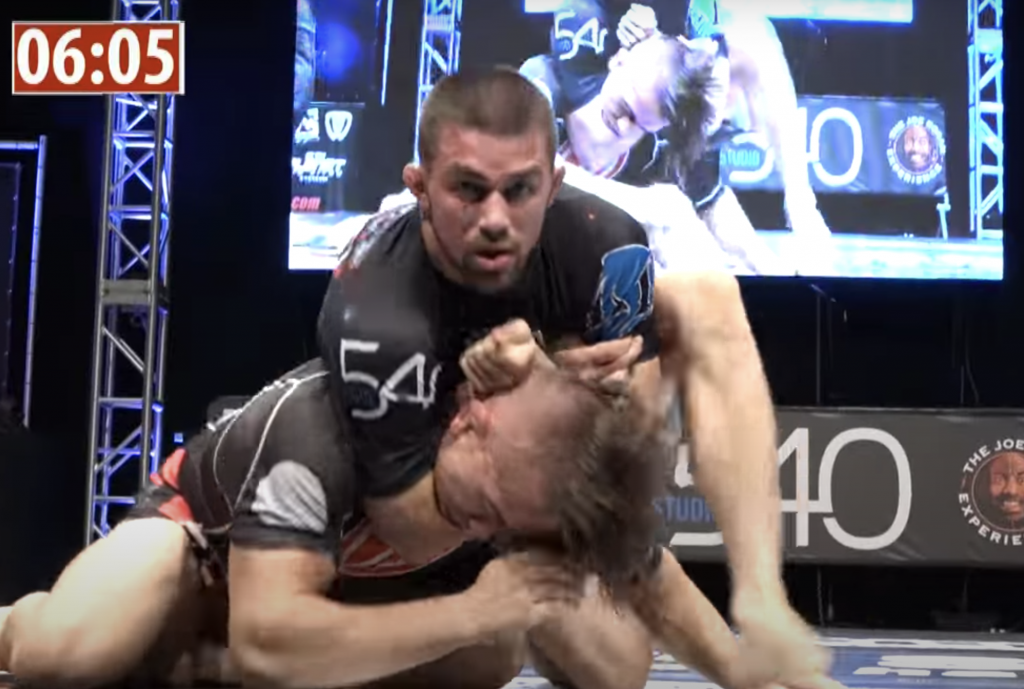 You can watch the entire library of EBI matches with a free 7-day trial on UFC Fight Pass.

Help us reach our goal in less than 30 seconds!